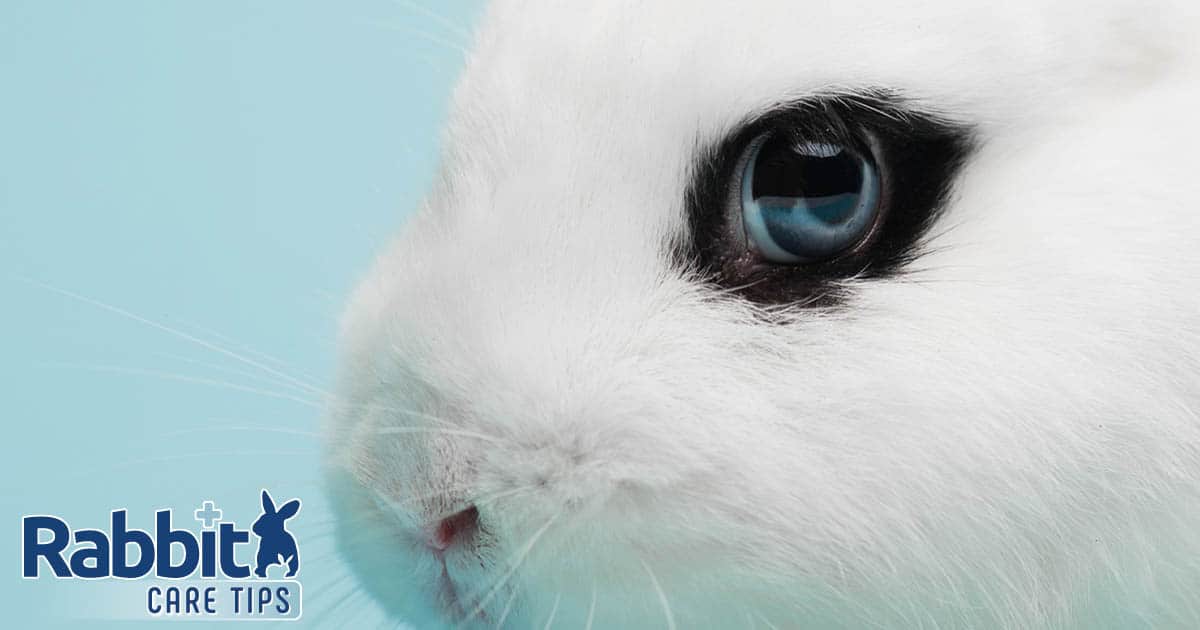 We regularly encounter myths regarding habits that are good or bad for our sight. Carrots, for example, are said to be good for eyesight, so some might jump to the conclusion that rabbits must have good eyesight because of the number of carrots they eat. Unsurprisingly, however, carrots have nothing to do with it.

Having a diet that consists heavily of carrots does not give rabbits good eyesight, as physiological rather than dietary factors are really at work. The reason for this is the rabbit’s status in the natural order as prey rather than predator. Many prey animals rely on being farsighted to see danger approaching but do not have eyes that work for objects in close proximity.

There are other myths too. Here, we will address the truths and falsehoods. To gain a better appreciation for how your rabbit sees their environment, consider the following:

Many claim that rabbits have binocular vision similar to ours, but it is not quite this simple. Rather, a rabbit’s vision works mostly in a monocular way, which involves processing both eyes independently of each other. Their vision is wider, with less middle overlap than ours, which is more like having two fields of vision.

Rabbits recognize color but not exactly as we do. Although rabbits do see color, they only have two color receptors compared to the three that we have. Their ability to identify color, therefore, is less versatile than ours.

A rabbit sees in infrared. This is a fun idea, but rabbits do not see like “the Predator.” Seeing in infrared requires the eyes to have red cones, and, like ours, rabbits’ eyes do not have these.

Rabbits never blink. Again untrue. Although you may not see it often, your pet rabbit will occasionally blink — probably every few minutes. On average, a rabbit will blink every five minutes, which is less than a dozen times an hour.

They have evolved to have an additional eyelid, which prevents them from having to blink as much as humans because their eyes remain lubricated for longer. In the natural world, this is a distinct advantage when trying to avoid being eaten for lunch.

As well as dispelling some of the falsehoods, it can also be useful to explore scientific fact, as this will support how you understand and treat your pet.

Rabbits have excellent eyesight. Yes, but although this is true, their eyesight should not be compared to our own. Being farsighted means that they can perceive movement far away to spot any dangers approaching.

Rabbits have excellent night vision. Actually, in pitch black, rabbits cannot see, but they do have better night eyesight than we have. Indeed, their vision works best in restricted light, such as at sunrise and sunset. They have rod photoreceptors that allow them to see better than us as the light gets poorer, but this ability is still far behind that of a cat.

Rabbits have 360-degree vision. Again, not quite true. They do have wide vision, but they will have a small blind spot directly behind them and also directly in front of them depending on where their eyes are pointed. They can also see upward very well because, in the natural world, danger can also come from above.

A rabbit sleeps with its eyes open. Indeed, this is not a myth. Some prey animals do develop the ability to keep their eyes open as they sleep, as it’s a distinct advantage. So their eyes do still function when they are asleep.