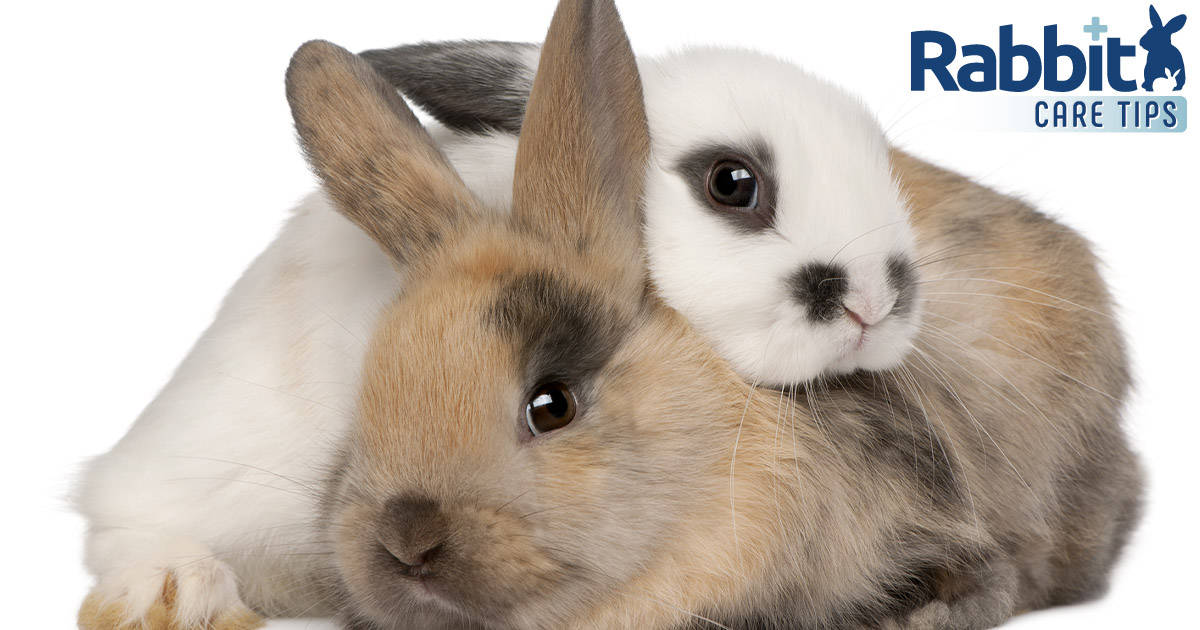 While some of the advantages of having a male or female dog or cat might be well known, rabbit gender differences are often not. However, you may find that one suits you much more than the other.

For example, boy rabbits do tend to interact more and enjoy a fuss, although an unneutered male can also be hostile. Typically, girl rabbits do not possess the same capacity for aggression, but they can actually be very particular and sometimes be more territorial and calculating than males.

See below for more on why the gender of your rabbit might be important.

Arguments For Choosing a Male Rabbit

Typically, male rabbits do make better pets because they crave attention and interact more with their owners. They are relaxed in character rather than intense so potentially less complicated than females. Many owners choosing to keep a rabbit for the first time are advised to try a male.

This advice tends to refer to a neutered male, however. Taking this step usually means a less complicated experience, just as with cats and dogs. Some examples of behaviors you will avoid by taking this step include growling, mounting, lunging, and spraying. The operation tends to fall when the rabbit is between four and six months old.

Male rabbits tend to become more involved when owners look to interact with them, so you may find them more affectionate and less bothered about being picked up — although some breeds can be friendlier than others. Due to these qualities, many pet owners find boy rabbits a great choice, especially if they have children.

Such characteristics mean more bonding opportunities, and most people want pets who feel comfortable with them. This doesn’t mean that all rabbits are the same, but male rabbits are more likely to have these qualities.

Arguments Against Choosing a Male Rabbit

One issue with males is their active libido. They can look to express themselves sexually in many ways, meaning such activities are not restricted to female rabbits. Indeed, many owners of male rabbits find them cuddly toys to dominate so they do not pester the dog or cat. Don’t be too alarmed; this behavior mostly relates to a domineering instinct, but it can become overbearing.

Another side effect that owners might not appreciate is the buck’s spraying habits, as they look to make sure everyone else knows where their territory is. Neutering usually means that this behavior goes away, but not in all cases.

Another factor to consider is how experienced your vet is in dealing with bunnies. Because dogs and cats draw more money to the profession, many vets are less experienced working with other animals. It might be a good idea, therefore, to ask if your vet has neutered a rabbit before or check out the House Rabbit Society, which can point you in the direction of a competent professional.

Additional concerns might arise if you decide to keep more than one male rabbit. Two males kept together are likely to remain in competition for dominance, so this is usually not a good idea. Female rabbits can also grow tired of such domineering habits, as can dogs, cats, and even people. Indeed, male rabbits may take exception to any other living creature entering their territory.

Researching the breed you are thinking of buying is also useful in this respect. Some breeds are notorious for having worse habits than others, so take a look at how other owners have got on to decide what’s right for you.

Arguments For Choosing a Female Rabbit

Although, on average, males tend to be cuddlier and more laid back, this doesn’t mean that all female rabbits are aloof or make bad pets. Rabbits vary by individual — as do we — and, of course, by breed.

If you do happen to have an aggressive doe — which does happen — this is not for the same sexual reasons that males become aggressive. They can develop some similar spraying habits, too, but typically this will be solved by having them spayed. Their behavior, including litter training, will become easier to manage as a result.

Generally, female rabbits come across as grumpier. However, their characteristics can also be more pronounced than males, and many people prefer this quality in their pets. Indeed, owners of female rabbits might feel they get to know their pet better as a result of them being more particular.

Arguments Against Choosing a Female Rabbit

Although it’s less common, a female rabbit can be as aggressive as a male, perhaps because of territory, the presence of other rabbits, or failing to take to a certain human. If factors are present that upset her sense of space, then you may have trouble bonding.

Same-sex rabbit mixtures can result in further complicated dynamics. Does especially might fight, and false pregnancies can occur and threaten their health. What a false pregnancy does is cause a female to build a nest as if young are on the way, which will also involve pulling out some of her own fur. Such occurrences are more common when a female has not been spayed, but it is still possible in those that have.

In the event of a false pregnancy, it is important not to prevent your doe from nesting, as this will cause distress and likely aggression toward you.

Other health complications that may result from failing to get a doe spayed can include a range of cancers — ovarian, uterine, or mammary — that will likely be fatal. Also, failing to have rabbits spayed or neutered will likely mean finding young in their nest one day — and rabbits can have up to 15 young at a time.

Having a female spayed does cost money, however, and just as with male rabbits you should do some research to make sure your vet is experienced. Again, check out the House Rabbit Society for direction.

Keeping two female rabbits together can be problematic, leading to aggression as they look to be the one in charge. In the event of consistent fights, it’s often very difficult to re-establish healthy bonding, which is why most successful female pairings consist of does paired from birth.

Some wild instincts never really disappear, and the instinct to burrow is one of these — particularly common with female rabbits. If you keep your rabbit in the house, therefore, you might wish to be mindful of them making a mess of your carpet. This is especially typical in females that have not been spayed. Again, research the breed and see how others have got on — easy to do online these days.

Why Do Both Male and Female Rabbits Make Good Pets?

Male or female? As long as you have the commitment, there is no reason you can’t bond with the rabbit of your choice and find a pet you love. Animals have their own characters and preferences just like the people in your life, so be aware that your pet might not follow the normal behaviors of their gender or breed.

Some apprehension is understandable in terms of what you can expect from the bunny you take home for the first time, but these first moments also make for some of the best memories.

Before you make your choice, it is important to accept the potential complications that either a male or female rabbit might bring. Look to be versatile in your approach, and be aware that most behaviors will settle down and lessen as your pet gets older.

If you are completely sure you want to have two rabbits, the best advice is to have one of each gender — neutered, of course. A same-sex pairing will look to compete and dominate a lot more than a mixed-sex pairing.

However, while the advice is that a combination of genders is best for pairings, this does not mean you have to completely rule out same-sex pairings. There may be reasons why the rabbits you are considering already have strong bonds and, if you know what signs to look out for, two animals might still be well suited to each other.

For those who have had rabbits in the past and are unsure about having a mixed pair, there is no reason why you shouldn’t have a go if you research the breeds. Plus, there’s no reason an owner who is used to male bunnies won’t also love a female pet.

Most importantly, avoid sudden anxiety over any behaviors that take you by surprise. Your rabbit is probably trying to tell you something, so just use your head and see what adjustments you can make to improve their trust in you. Remember, the most crucial feeling a rabbit needs is one of security.